Speculators to Loose Billions As Naira Appreciate Exchanges For 540/$

The naira has appreciated further in the parallel market as the dollar was sold for N540 on Wednesday, with traders saying speculators hoarding dollars would be losing a lot of money.

Several Bureau de Change operators who spoke to our correspondent said the demand for foreign exchange was not high. 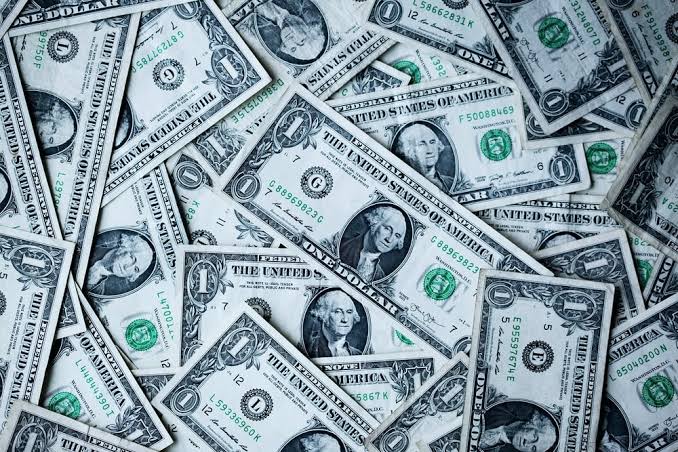 “Many people who travelled have arrived and there is no high demand for forex as many people are not travelling now,” a BDC operator said.

Another operator said, “The naira had been appreciating and many who have kept the forex would be losing a lot.”

At the Investor & Exporter forex window, the naira appreciated by 0.8 per cent to close at N414.73 on Wednesday, although it fell to a low of N444 during the day.

The Central Bank of Nigeria, however, maintained the official rate at N411.37 on its website.

As part of efforts to tame the free fall of the naira in recent months, the CBN stopped the sales of forex to the BDCs.

The CBN said the BDCs had turned themselves into “agents that facilitate graft and corrupt activities of people who seek illicit fund flow and money laundering in Nigeria”.

It also clamped down on abokiFX after accusing the website and its owner of manipulating the currency to sabotage the economy.

At the last Monetary Policy Committee meeting in Abuja, the committee urged the CBN to take further steps to restrict the activities of unauthorised and illegal dealers in the forex market.

It said all forex transactions must be conducted at the I&E window to ensure transparency and stability.

The committee called on the CBN to intensify surveillance over forex sales and utilisation by commercial banks and customers, to ensure that operators adhere to stipulated guidelines set by the CBN.

The apex bank maintained its resolve to continue to restructure the forex market and pursue all the policies targeted at sanitising the market to improve transparency and proper functioning to eliminate illegal forex dealers in the economy.

Abuja Budget Is Too Low, The Capital City May Become a Major Slum – Minister Mohammed Bello

What is a Digital Marketing Campaign and how does it works? A digital marketing campaign can be defined…