The Body of Osibona, Owner of the Collapsed Building in Ikoyi Lagos Recovered- Read

The body of the Managing Director, Fourscore Homes, Femi Osibona, has been recovered in the rubble of the collapsed Ikoyi building.

Fourscore Homes is the firm constructing the 21-storey building which collapsed on Monday, on Gerrard Road in Ikoyi, Lagos.

The National Emergency Management Agency confirmed this to TheCable on Thursday evening after rescuers discovered the body.

So far, authorities have announced 39 recovered bodies from the rubble.

‘Who is ‘Femi Fourscore’ 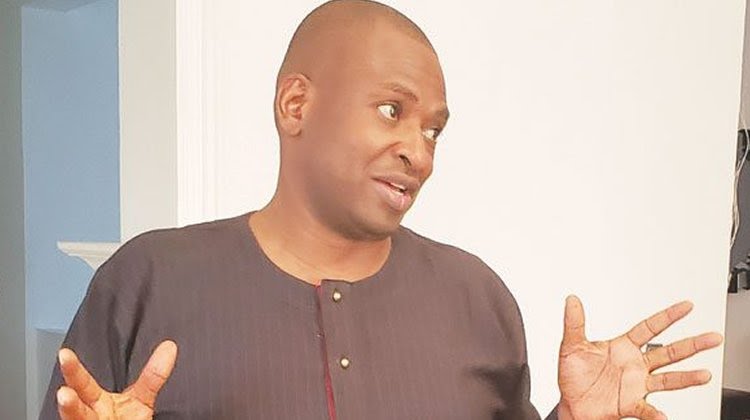 In an interview with THISDAY in 2019, Mr Osibona said he sold shoes before venturing into real estate development.

“I started selling shoes in July, 1991 after I finished my HND in the UK, and later sold suits but I stopped in 1998 and I started real estate development and purchase of property in 1997. I also noticed that many Nigerians as at that time were reluctant to go into construction but I believed anything was possible with God on my side,” Mr Osibona said.

“I built over 50 projects in London and Manchester and from there, went to South Africa where I built several estates.

“In all the projects abroad, we buy land and develop and I am the builder, I don’t engage any builder. I was in Atlanta for only four months before I decided to buy land. It is the same procedure in housing development and if you have done it in one country, then you can do it in another because it is the same principle.”

At least 32 persons died when the 21-storey building on Gerrard Road, Ikoyi, crumbled on Monday afternoon. Emergency responders have, so far, rescued nine people from the rubble. 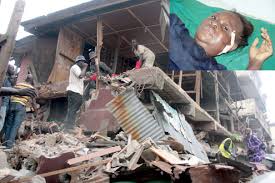 Starting a personal business is one of the financial dreams that many people wish could come true.  Although most…

Speculators to Loose Billions As Naira Appreciate Exchanges For 540/$