Naija News reports that a delegation of young Nigerian (comedy) Skit Industry Practitioners met with the Vice President at the Presidential Villa Abuja.
This has however generated several reactions on social media as displeased social users took to the platform to drag Taooma, Woli Agba, Josh2funny, Mr Hyenana and others present at the meeting. Alleging that they had collected brown envelops from the Vice President.
Reacting to the development, 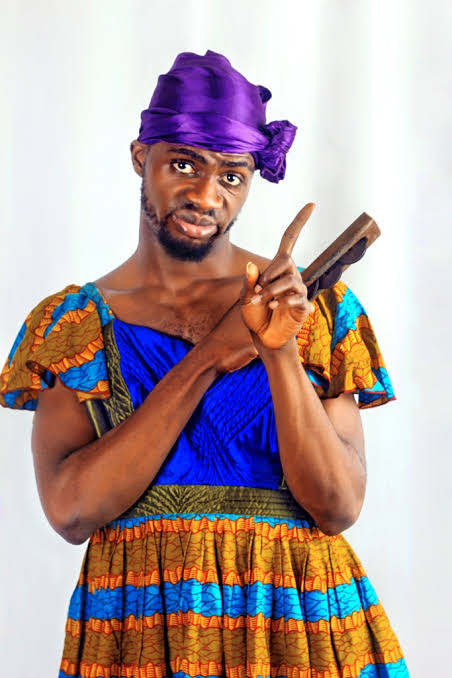 Josh2funny, via his Instagram story has denied receiving cash gifts from the Vice president. He further stated that their visit was for a good course and hoped that the government would implement all they discussed at the meeting. 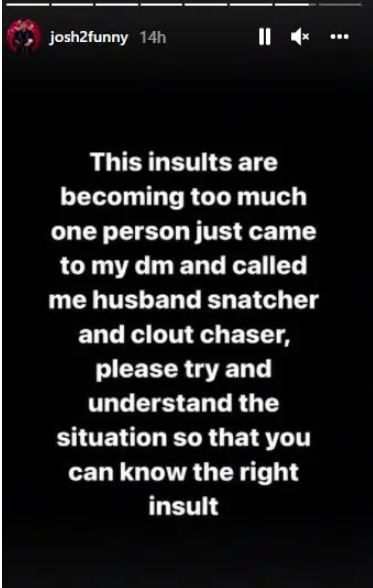 He also cried out on the heap of insults he had received since the visit, adding that he would have become a dead man if insults kill. 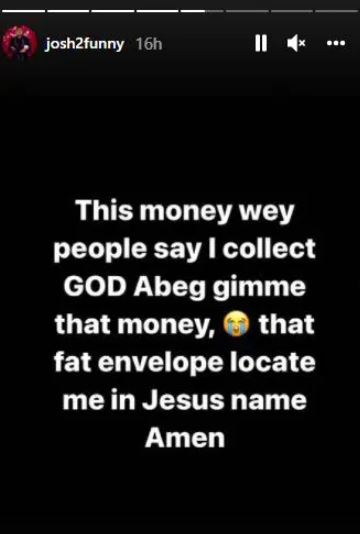 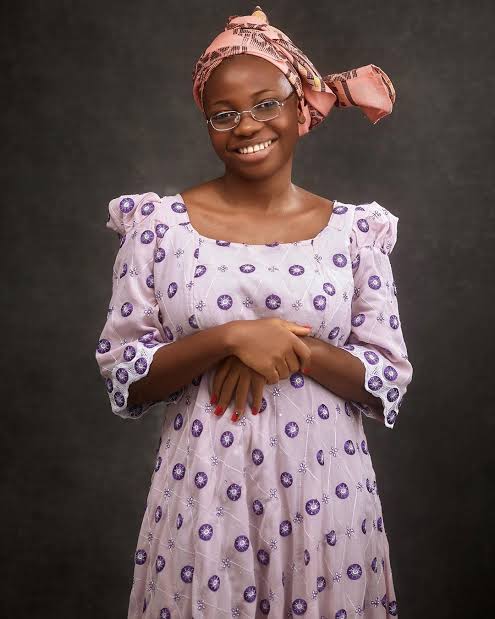 Taooma took to her Instagram to respond to the numerous criticisms targeted at her for the visit. Bearing all that she discussed in closed-door with the vice president,  Taooma revealed that she spoke about the Twitter ban and how it has affected so many small thriving businesses.

She further disclosed that she had urged the VP to lift the Twitter ban, adding that she also brought up the issue of police brutality…. See picture of her write Up’s below 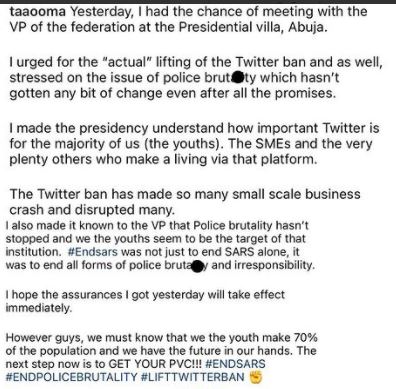 Below was her response to some comments under the post

What is a Digital Marketing Campaign and how does it works? A digital marketing campaign can be defined…